Dr. Prathap Addageethala was raised in Toronto, Canada; completed his Honors BSc in Biology at the University of Western Ontario; graduated from NYCC's Doctor of Chiropractic program in 2012; and now practices in Bangalore, India. However, for Dr. Prat, “global health” means more than just his journey to bring chiropractic care to the other side of the world. It also means treating the whole person using a multidisciplinary approach that brings together modern science and ancient wisdom using a sophisticated, cross-cultural perspective.

Moving to Bangalore was a leap for Addageethala: a big one because of the physical and cultural distance; and a small one because it was his mother’s hometown, he had visited several times, and he still had family in Bangalore who would help him get on his feet as he began practice. For Addageethala, moving was a question of opportunity: With a population of 1.2 billion, 50% of whom are under the age of 35, Addageethala saw the chance to make lasting impact on the “old-fashioned” Indian healthcare system. Moreover, the city of Bangalore, home to 12 million people, is known as the “Silicon Valley of India.” Sixty percent of its inhabitants hold desk jobs in the technology industry, and where there are sedentary people, there a strong need for chiropractic care.

Addageethala’s practice, Atlas Chiropractic & Wellness, is one of only ten official chiropractic clinics in India. As with Bangalore itself, Addageethala says, “our clinic is a blend of old and new, very much embracing the multidisciplinary approach while still retaining a core of chiropractic principles and practice.” Addageethala credits his education for his multidisciplinary perspective: “NYCC allowed me to see the potential of working in these group settings, and how an interdependent team can achieve wonders,” he explains.

Addageethala believes despite many new technological advances, people constantly find that old methods of treatment still have validity in the modern world. Especially in India, the birthplace of things like yoga and Ayurveda (an ancient discipline deriving natural medicine from plants and herbs), there was a giant step away from these methods towards modern “western” medicine. Now, as in other parts of the world, the country is reeling from over-prescription, opioid addiction, and what Addageethala calls “various wanton medical practices.” As a result, many people are turning back to the natural methods—the non-allopathic, non-invasive ways to stay fit and healthy. As this phenomenon ripples around the world, Addageethala sees only growth for the chiropractic profession, along with increased understanding and acceptance from the medical fraternity and other healthcare providers.

While chiropractic care is the primary reason patients visit Addageethala’s clinic, they can also receive physiotherapy, yoga, acupuncture, naturopathy, mental health counseling, and nutritional counseling. Each category of care is headed by professionals who consult on or co-manage difficult cases. Often, Addageethala finds, patients who are co-managed have faster resolution of symptoms and are returned to optimal health sooner.

A vision for the future

While Addageethala enjoys life in Bangalore with his lovely wife and much-Instagrammed dog, he looks to a future in which his clinics expand to a few different parts of Bangalore, then to nearby cities, and finally to some exotic locales. For Dr. Addageethala, the whole person and the whole world are two concepts with which he is right at home. 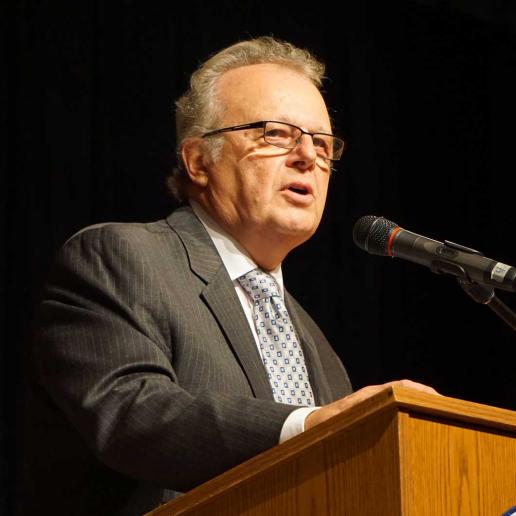 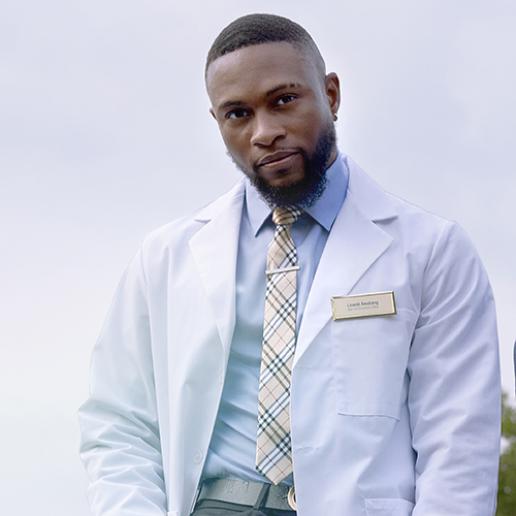 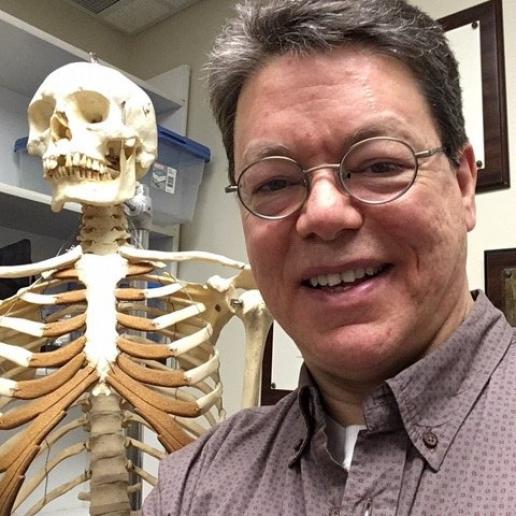 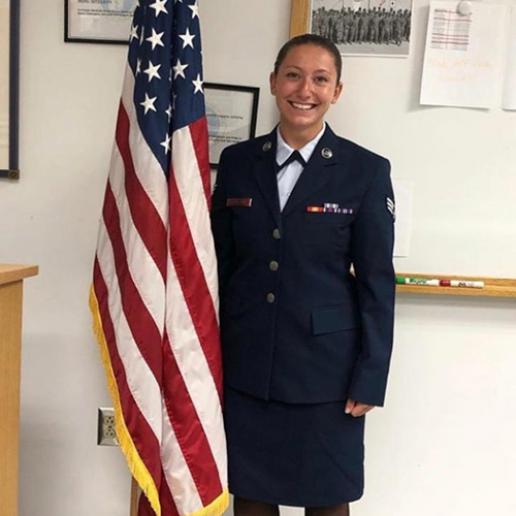