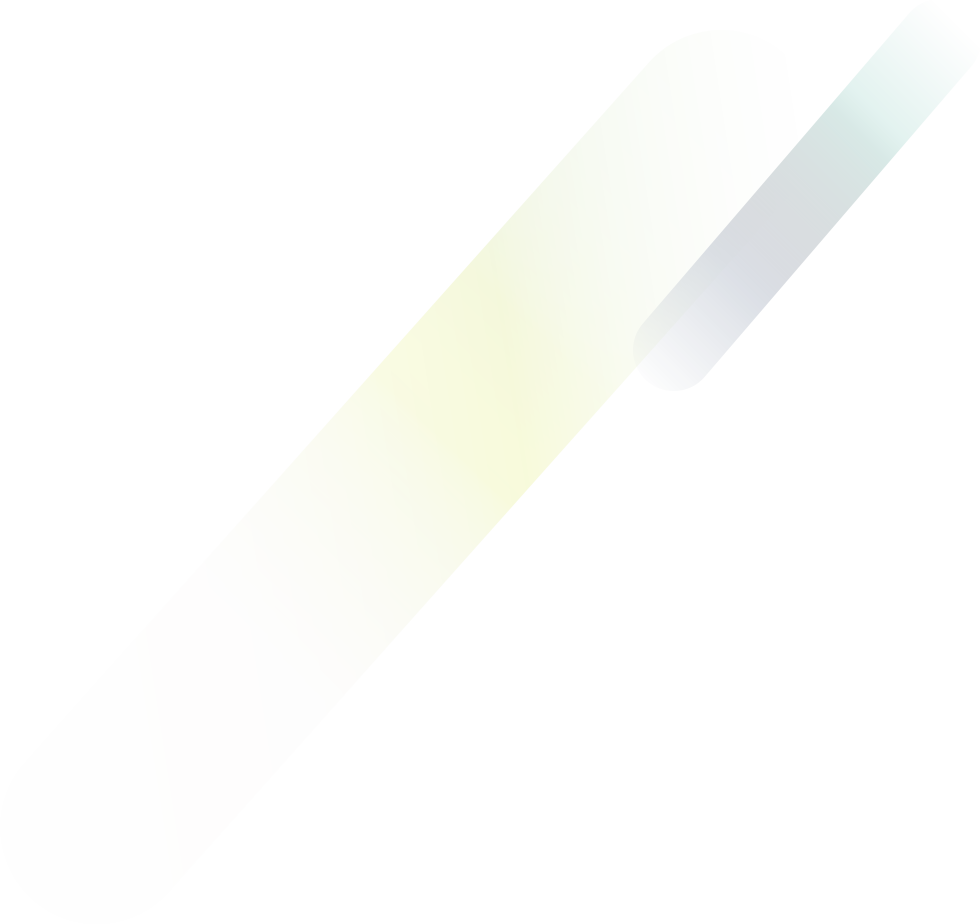 1919
Northeast College has been committed to academic excellence since its founding in 1919.
6
The College’s six degrees help graduates pursue careers as doctors, researchers, teachers, clinicians and beyond.
9.2k
The College’s growing community of alumni lead the future of healthcare. 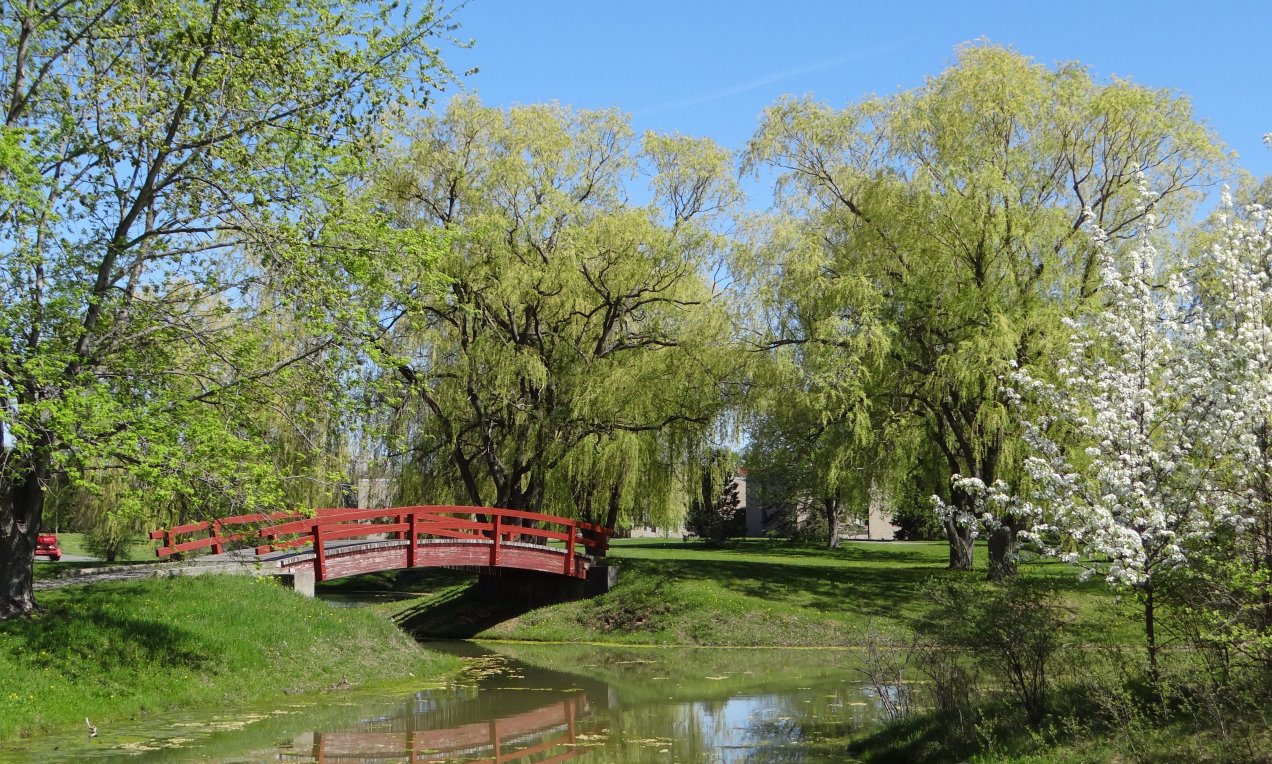 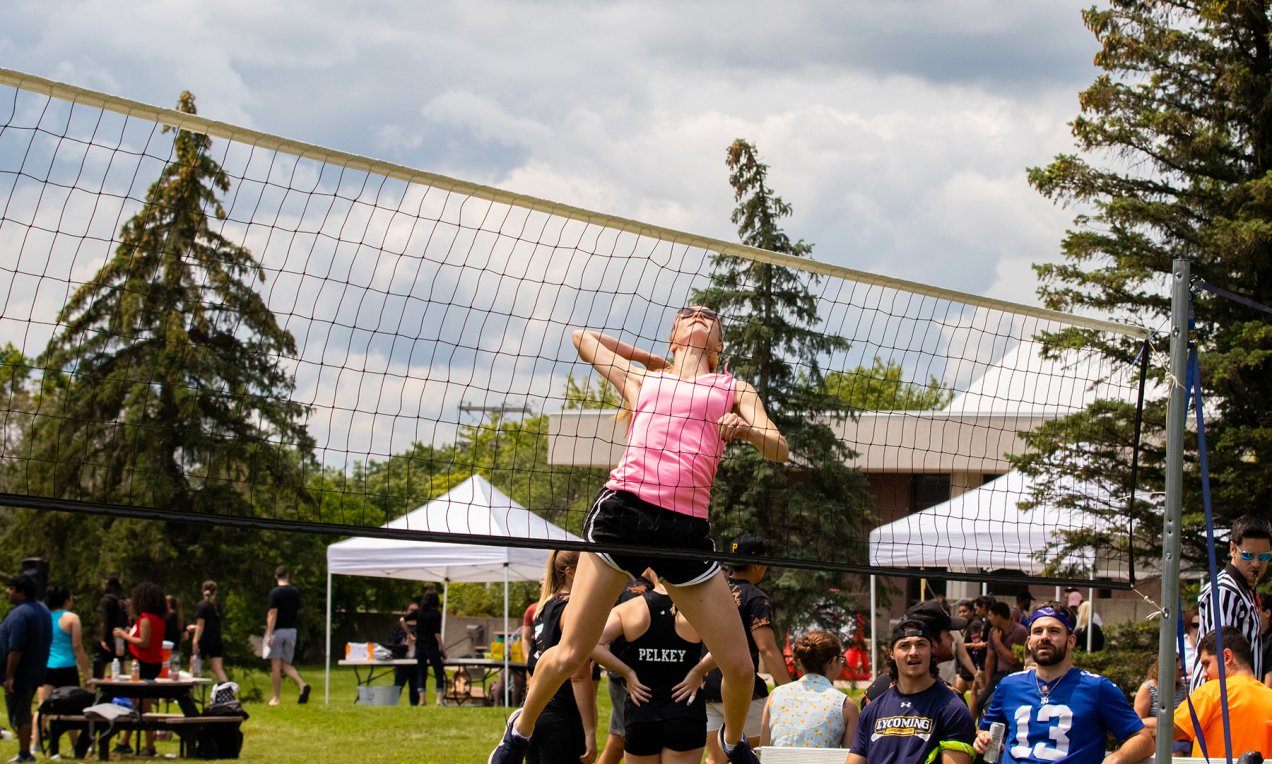 Everything happening at Northeast, from upcoming events to the latest research.

Office of the President 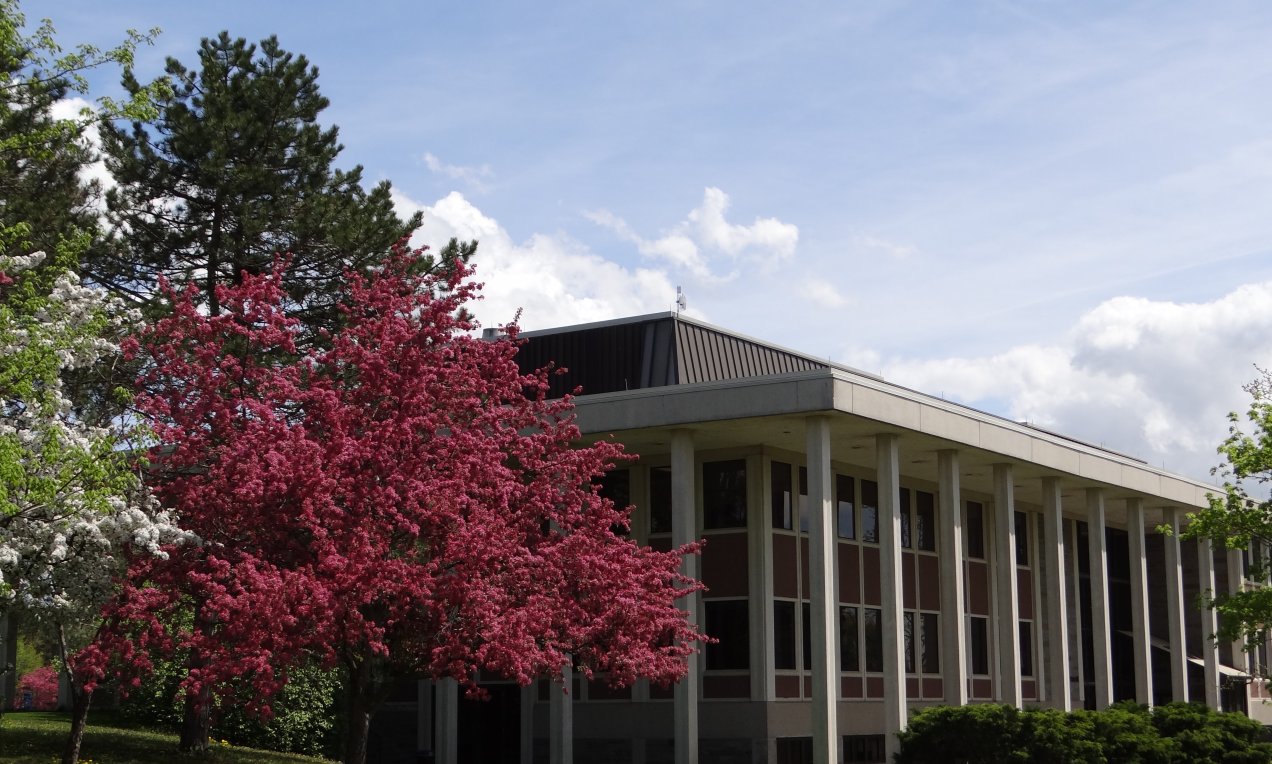 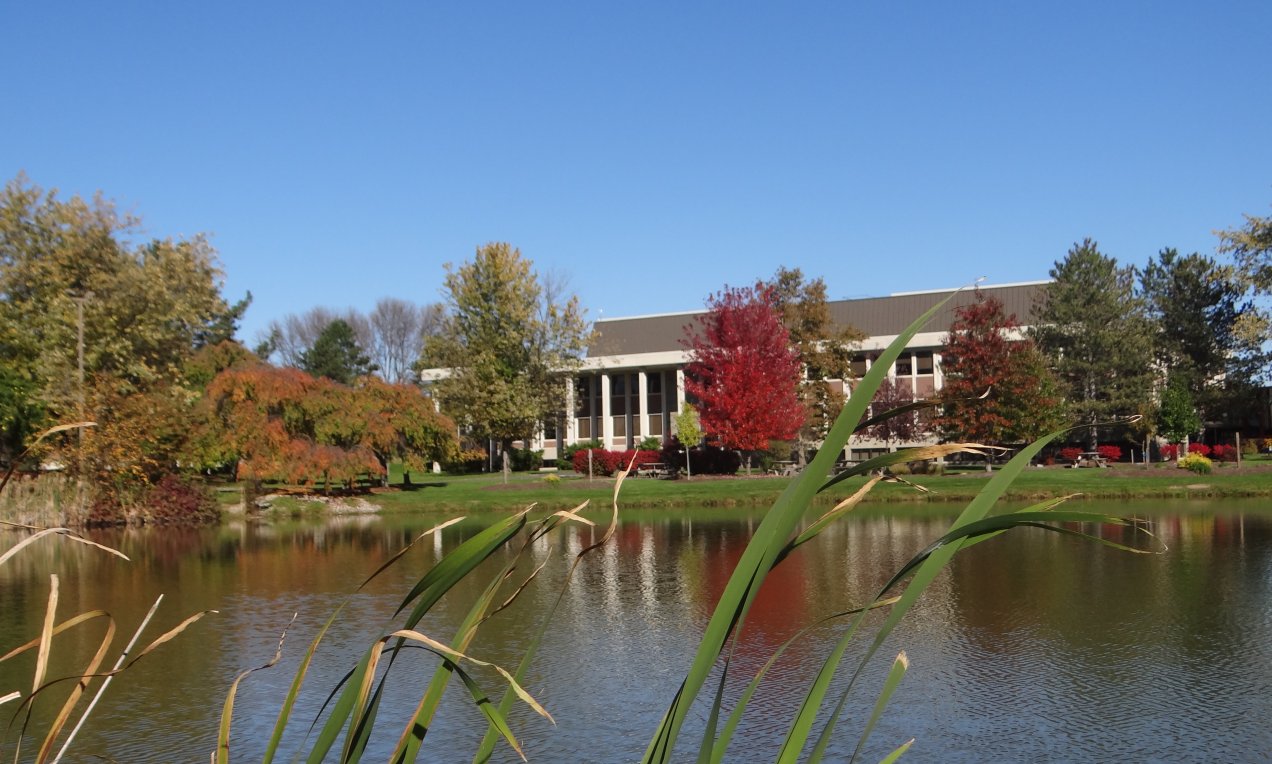 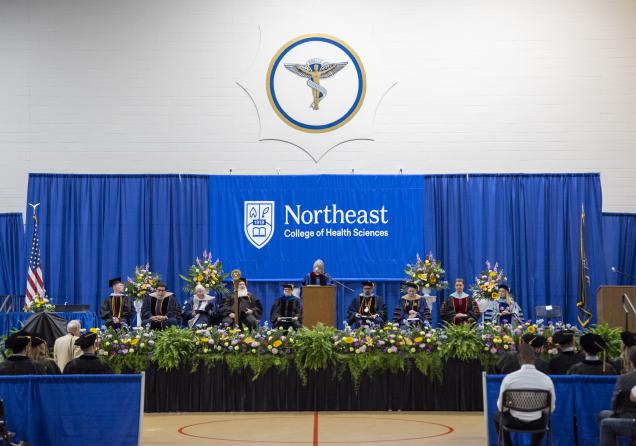 A History of Excellence.

In the 1970s the Columbia Institute became New York Chiropractic College (NYCC), moved to Long Island, was granted an absolute charter by the New York State Board of Regents, and received accreditation of its Doctor of Chiropractic degree program by the Council on Chiropractic Education.

In 1991, NYCC moved its campus 300 miles northwest to the site of the former Eisenhower College in Seneca Falls, New York, in the heart of the Finger Lakes region of central New York state.

Beginning in 2002 a dramatic academic expansion resulted in the addition of graduate degrees including diagnostic imaging, applied clinical nutrition, clinical anatomy and human anatomy and physiology instruction. A baccalaureate degree completion program and various certificate programs round out the College's offerings.

The College also established the first-ever chiropractic residency in a Veterans Administration hospital. Success of this pilot program led to the establishment of five residency sites in VA hospitals across the country. Northeast serves as academic affiliate for two of these sites. 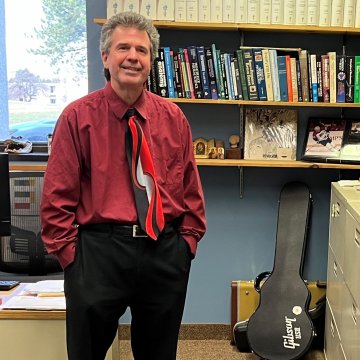 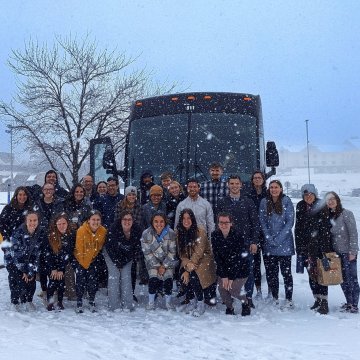 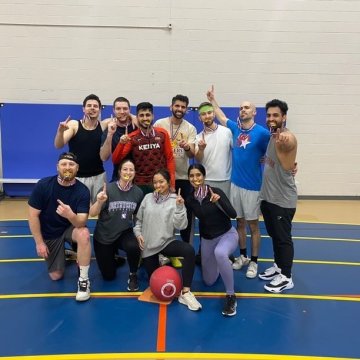