Born and raised in the picturesque oceanside city of Chania on the island of Crete in Greece, Dr. Maria Thomadaki (D.C. '94) has traveled far in her chiropractic journey.

"I came to the U.S. to become a chiropractor," Thomadaki says. "I was taking pre-chiropractic requirements at Brooklyn College near New York City and NYCC [now Northeast College] was in Long Island then. Everyone told me it's the school to go to."

Soon after she was accepted, Thomadaki found out the College was moving to Seneca Falls in upstate New York state. She didn't have a car, so she took the six-hour trip by bus ⁠-- one bus to Geneva and then another to campus.

Why travel so far? The Greek chiropractic field was in its infancy at that point, and when Thomadaki returned to Crete after earning her doctor of chiropractic degree, she was one of only 13 chiropractors in the entire country.

After setting up her practice in Chania, which has a population of around 100,000, Thomadaki realized something was missing from her professional life -- and that would require another journey. "I came back because I realized I wanted to teach," she says.

Thomadaki joined the Northeast College faculty in 1997 as an associate professor of neuroscience, and her hands-on style and concise lectures in both the classroom and labs have made her a favorite for many students. For Alex Curran (D.C. '23), Thomadaki made pandemic-era courses far more meaningful than he thought they would be.

"She did online teaching very, very well," says Curran. "We had her for lab, even though we weren't in lab physically [because of the pandemic] ... and she was just an amazing teacher."

If they [students] do like me as a teacher it is because they realize I have their best interest in mind.

In addition to teaching, you have a chiropractic practice in Ithaca, N.Y.. How hard is it to maintain a practice and still remain an active faculty member at Northeast?
I practice part time. It's great and humbling to be able to do so.

Many students mention you as a teacher who was particularly influential to them. How do you work to connect with students? Why do you think it is that they like you as a teacher?
I feel that a lot of students have been influential to me. How they overcome adversity, how they respond to challenges. I have been at Northeast for 25 years -- so most of my adult life I have been teaching neuroscience to chiropractors. And I see those students graduate and do great things.  It is so fulfilling to know that I inspired some of them. If they do like me as a teacher it is because they realize I have their best interest in mind.

The definition of chiropractic is ‘done by hand.’ We’re one of the few professions where we still use our hands as our main tools, both for diagnostic and for treatment purposes.
Dr. Timothy Whiting
(D.C. ’14) 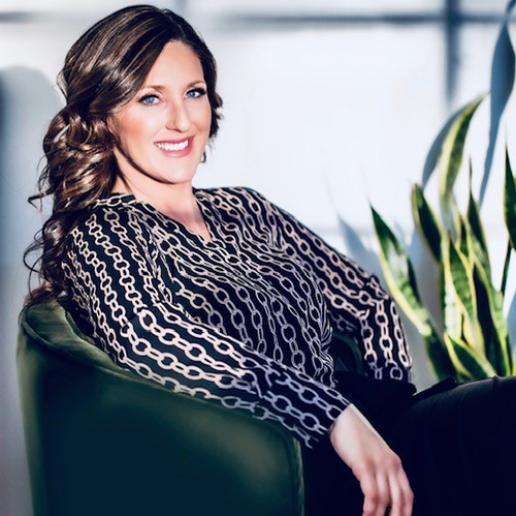 There is room for creativity and innovation at Northeast, a chance to provide students with a blend of real-world experience and the needed tools for success.
Ms. Melissa E. Murphy
Program Director, Bachelor of Science in health care administration 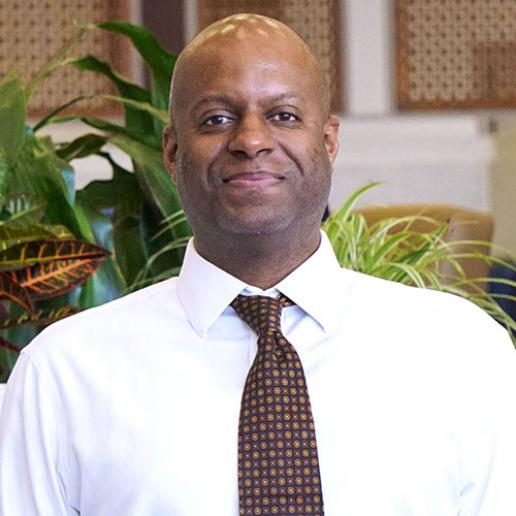 My motivation comes from a desire to serve my community.
Mr. Roger Weeden
Director of Imaging Sciences 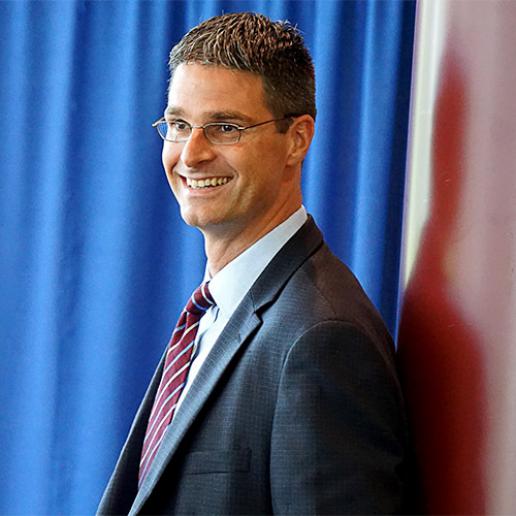